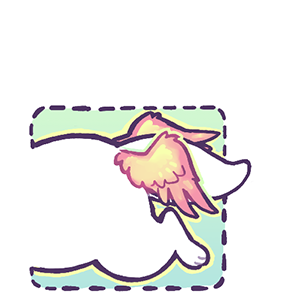 Cannot be larger than [Medium] sized. Carries the luminous variant of mana saturation. Can glow, often resembles a firefly bulb. 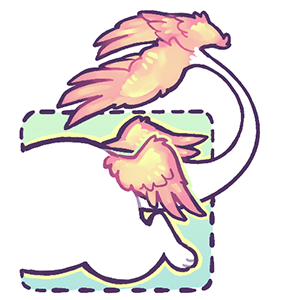 Flexible, whip-like tails that have a tapered shape and additional winglet plumage at the end. 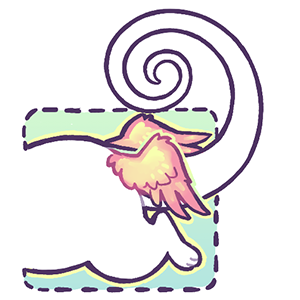 Dexterous and prehensile. More stout than Sylph tails and lacking the extra winglets. Can grip items, be used to hang from things, etc. 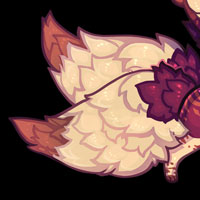 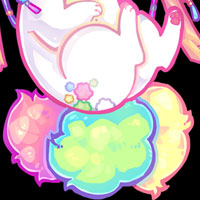 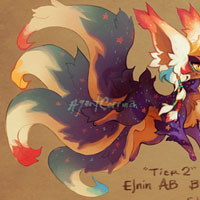 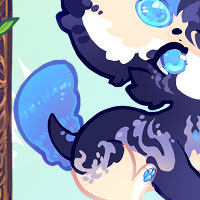 A tail style with a wild nature to it. This tail style will always specify a variant to indicate what types of tails it features.

This tail is a 5MP tail style. The 5MP does not include MP spent on tail sizing/length.

Due to the tail type's broadness much like some crown types this tail type will likely be very case by case if it's not a very well defined finned fish tail. With that in mind, please reach out to us via site ticket or in #design_feedback on our discord (phrased as a general question) with visual examples when possible, if you're at all concerned a tail style that may come up later in an approval. We'll be going based off of what we know and if guidelines are pushed just keep in mind responses will be slow. 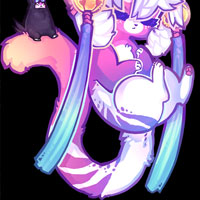 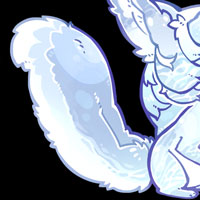 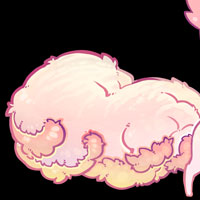 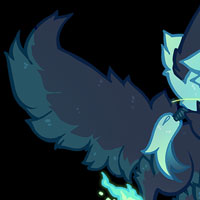 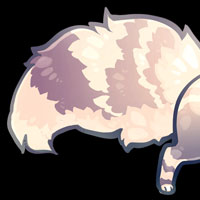 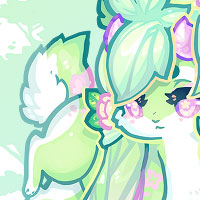 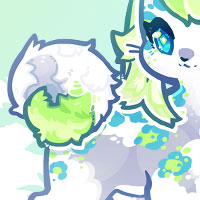 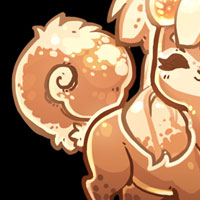 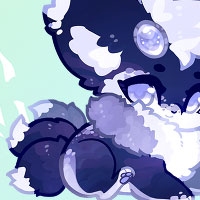 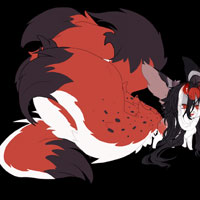 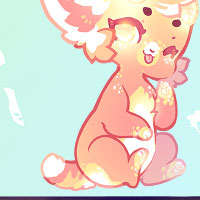 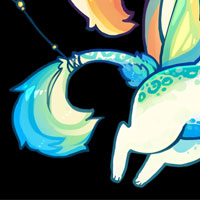 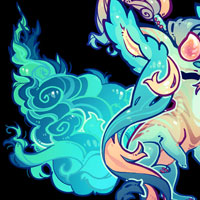