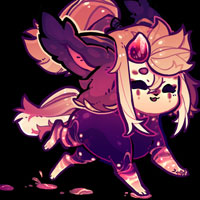 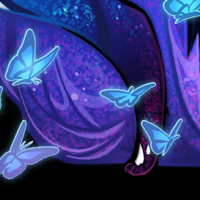 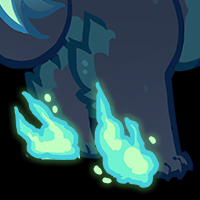 FX/Critters/etc. Not Allowed for Phantom Step:

(The following list is not all inclusive and may be expanded upon at later time.)

Please Note: The above information is a rough guideline for the phantom step. As this mutation has a lot of variability, much like some higher tier crowns, approvals for this trait will be responded to on a case by case basis. The team may need to cross check if something strays far from confirmed examples of this mutation, or exceeds expected levels of complexity, etc. We highly recommend running sketches/ideas past the team alongside a design approval if you have this trait. Visuals will be required for examples/related questions.

Please be patient with us as we see how these updated guidelines go. There will be things we have not thought of but that does not necessarily mean everything will be allowed without question given the illusory nature of this trait.