Population Density: Fairly populated. Faerindell is a beautiful area, but it is mostly inhabited by sylvans, who tend toward owning large chunks of land and not wanting to share. The good thing is that the sylvans commit nearly the entirety of their verdant land to farming and are not shy about exporting their robust crops to the rest of Eyre.

Border Policies: Open, mostly. Sylvans living in the countryside don't mind visitors, but dislike people trying to move onto land that they own (unless you want to work for them). Major cities or larger towns, however, welcome new inhabitants with little fuss.

Notables: Most of all open land in Faerindell is used for farming, and the harvests from these farms accounts for over half of Eyre's food production. The forests of Faerindell are fae-touched and bear a sense of peace and tranquility.

The eldertree that anchors Faerindell resembles a giant sakura tree. 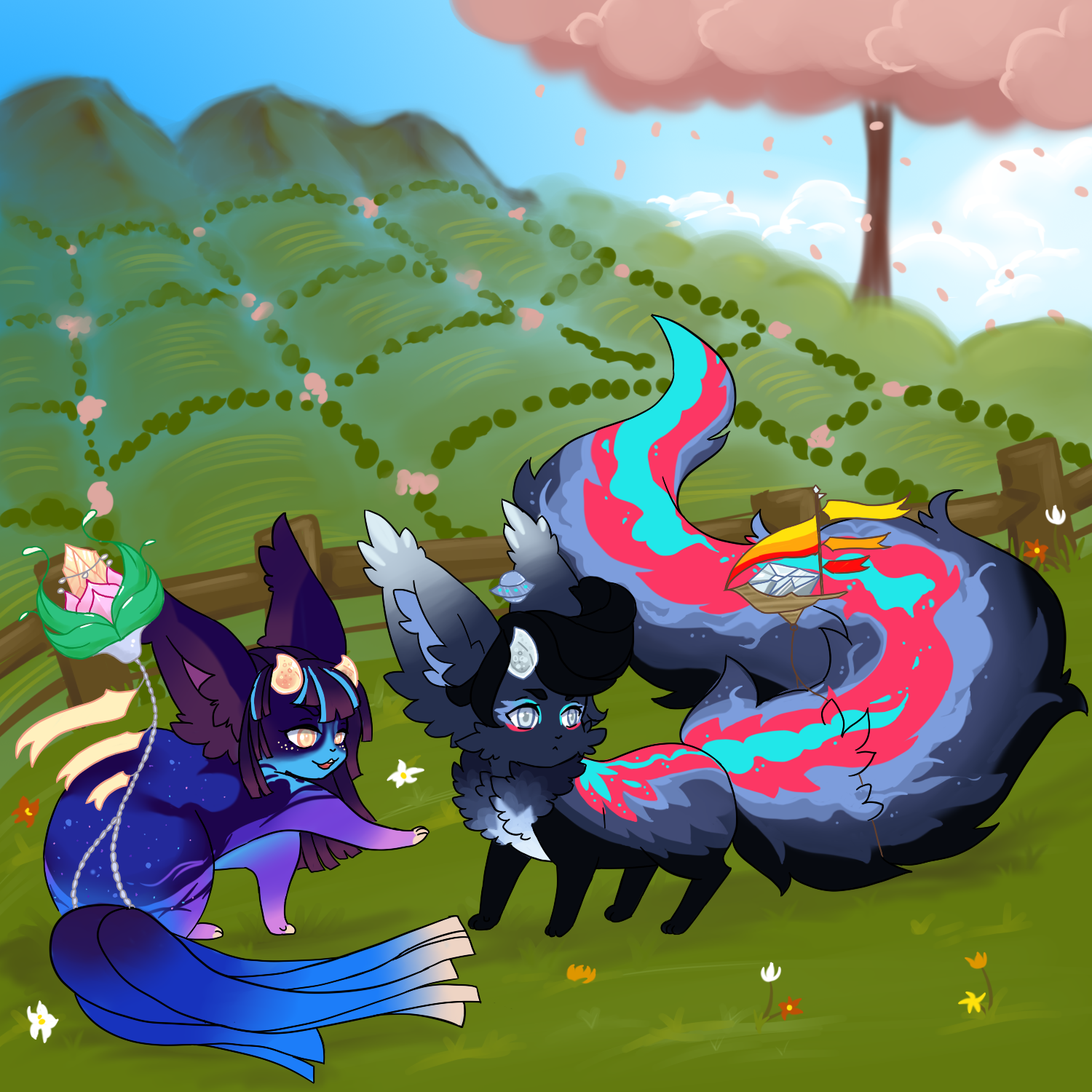 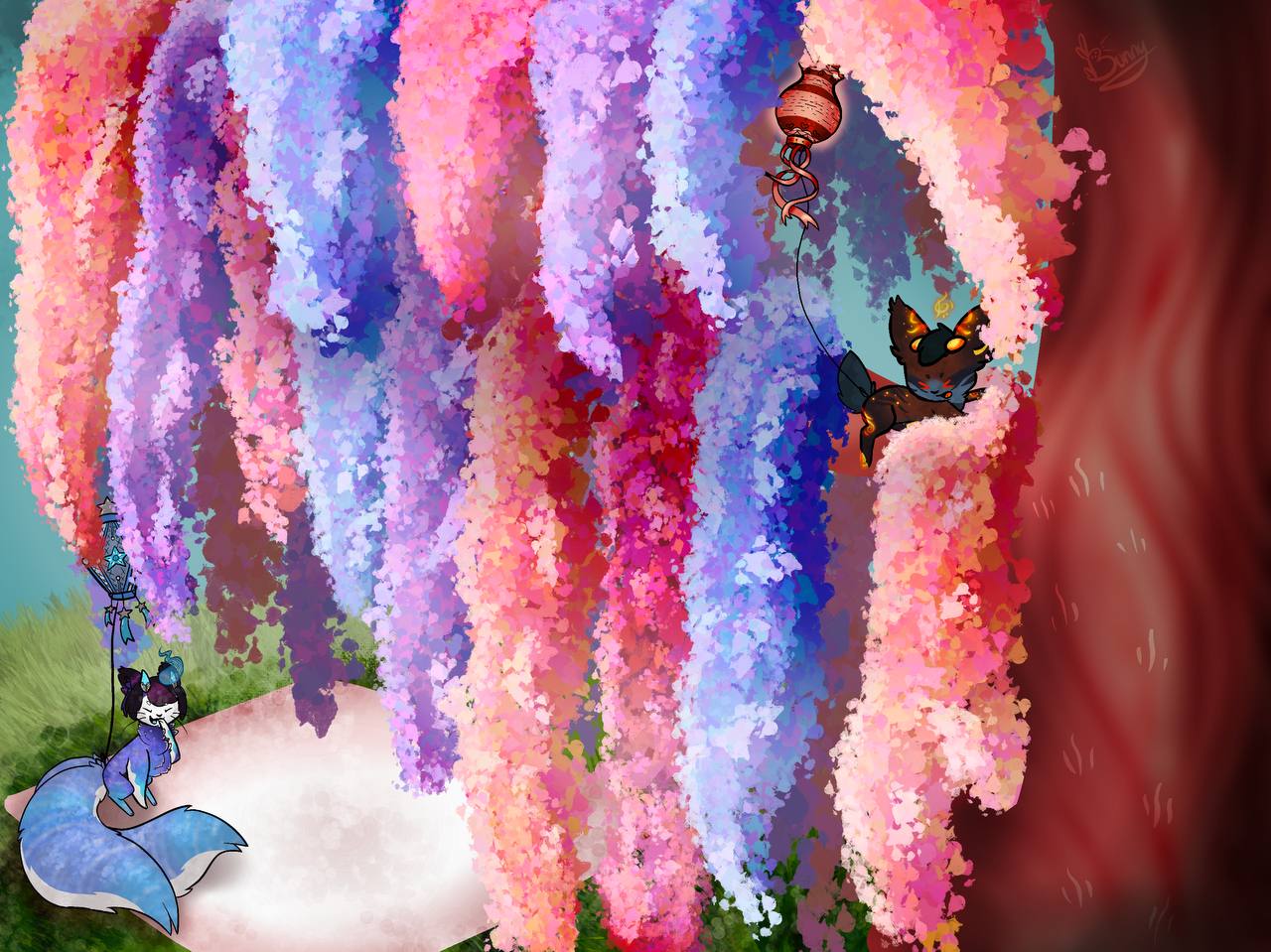 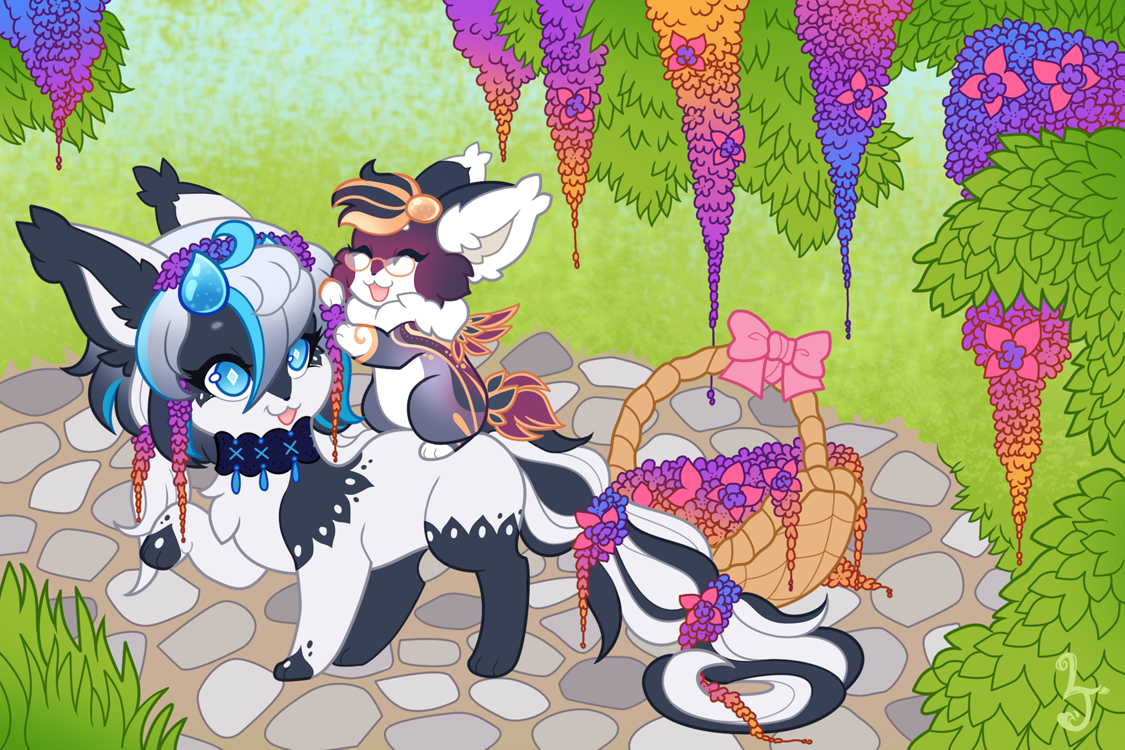 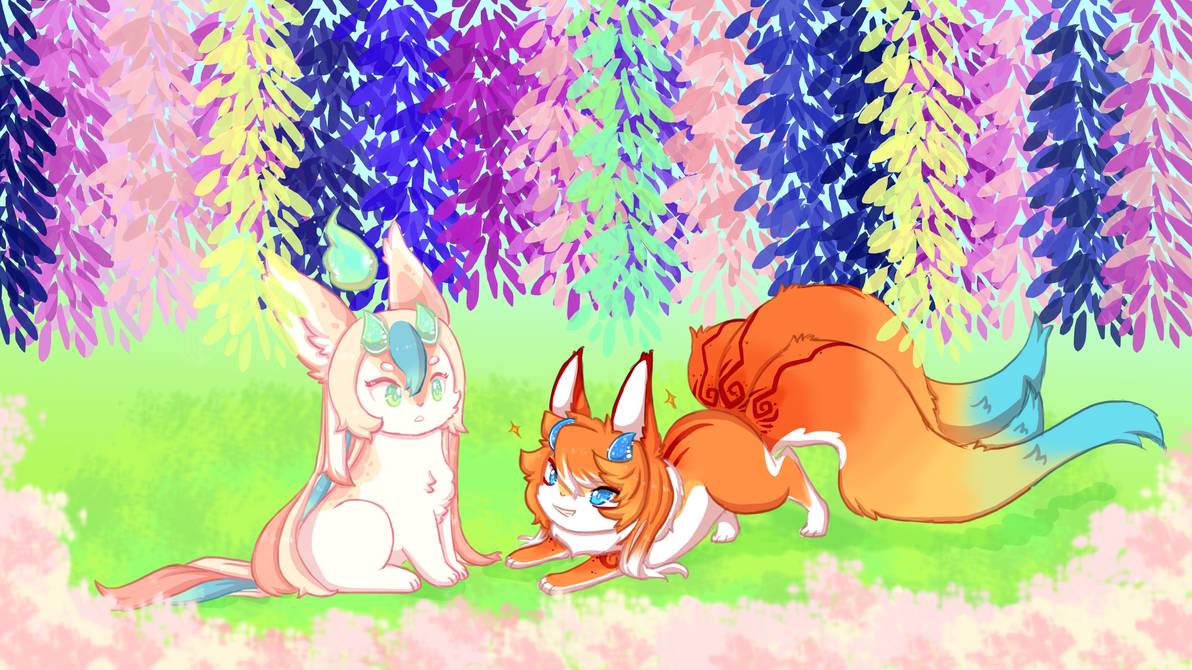 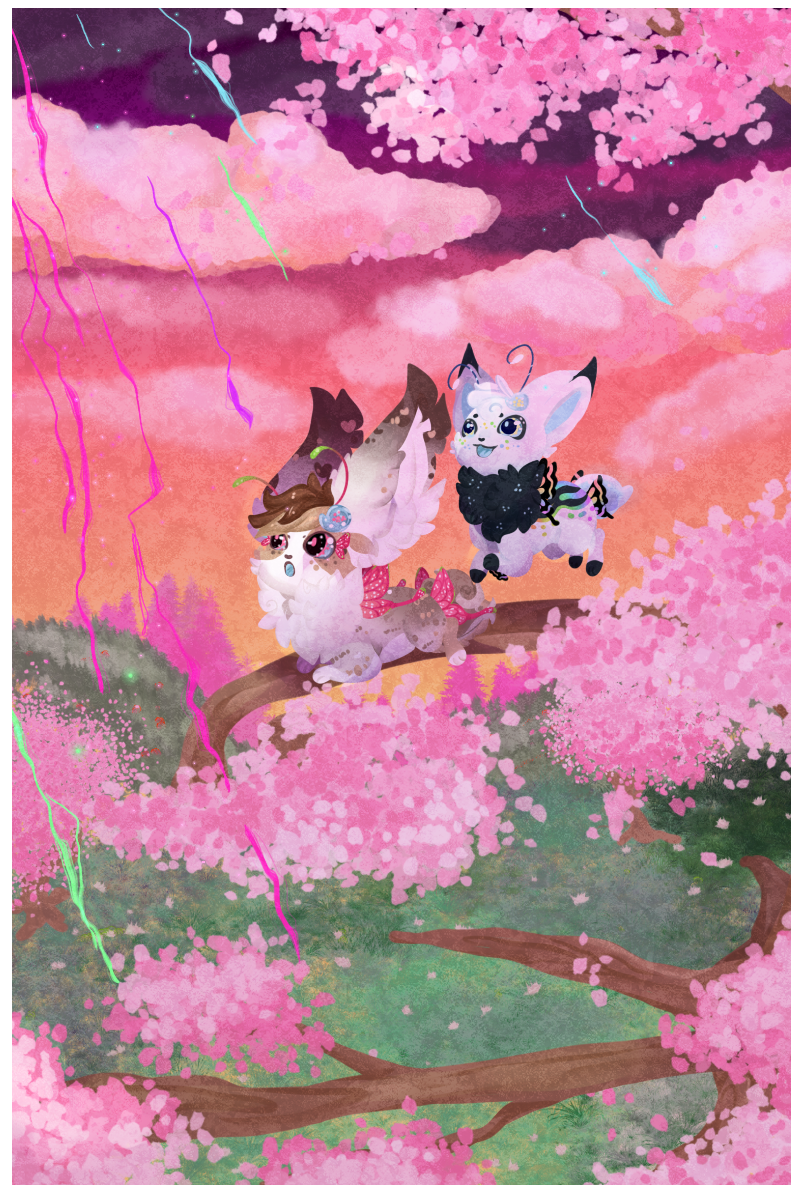 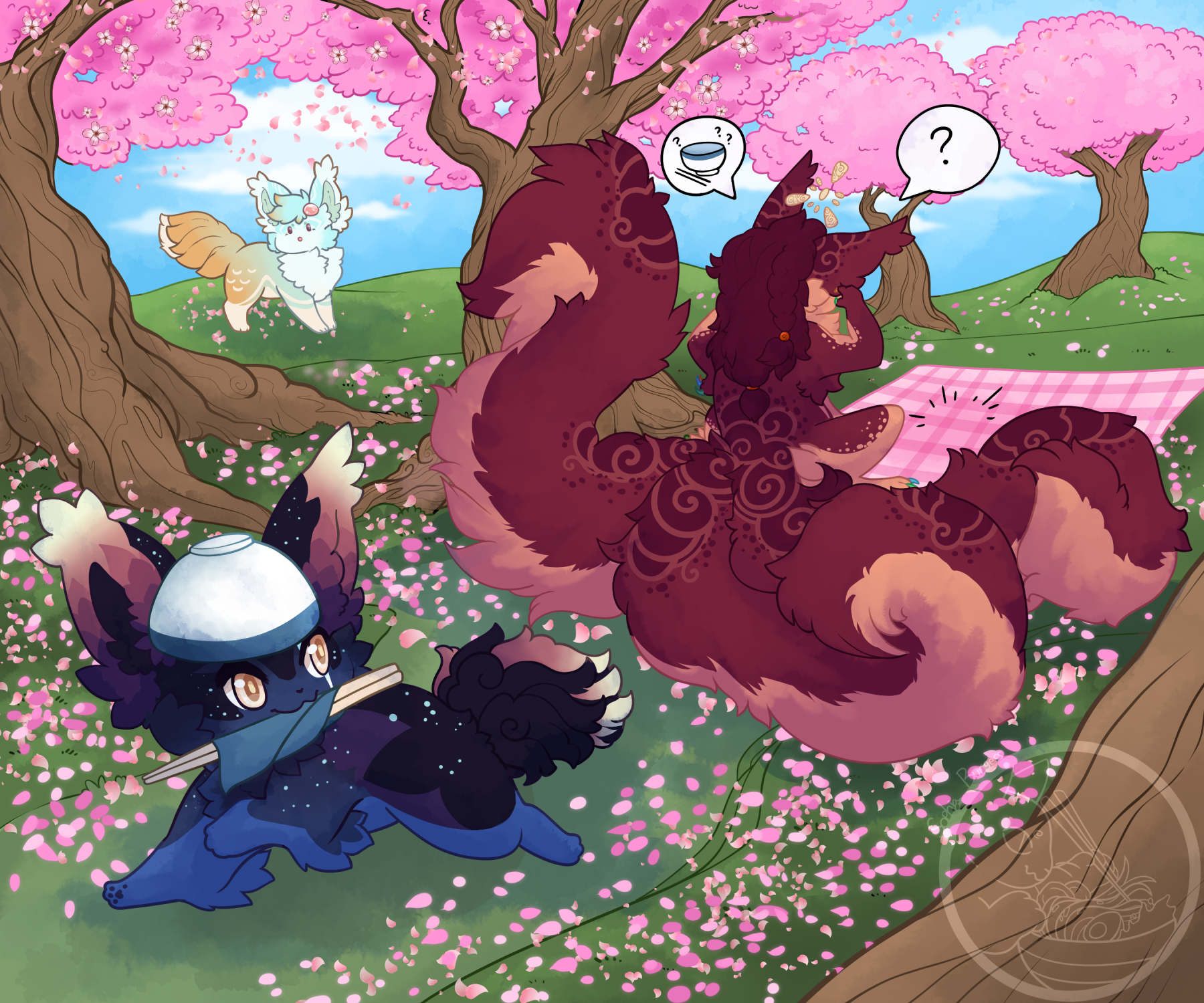 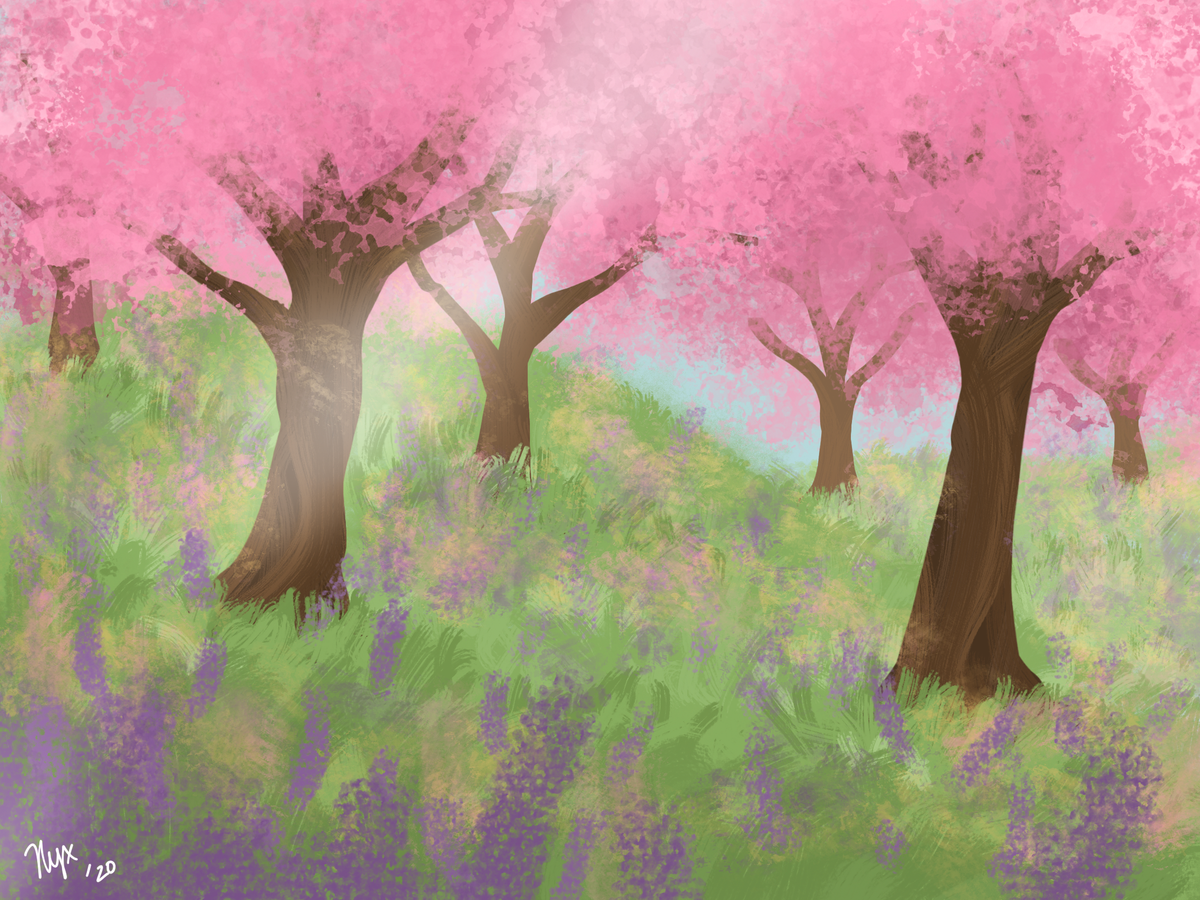 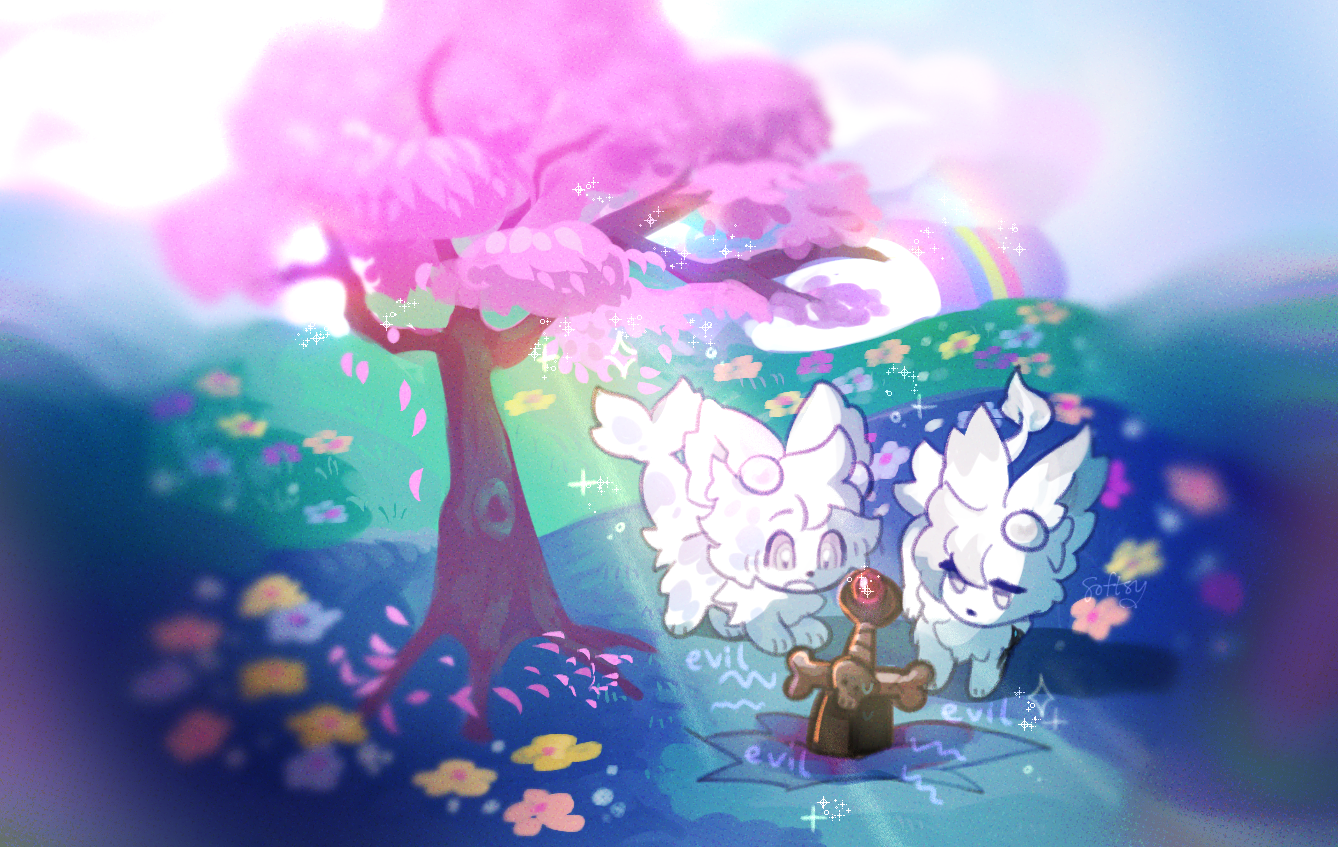 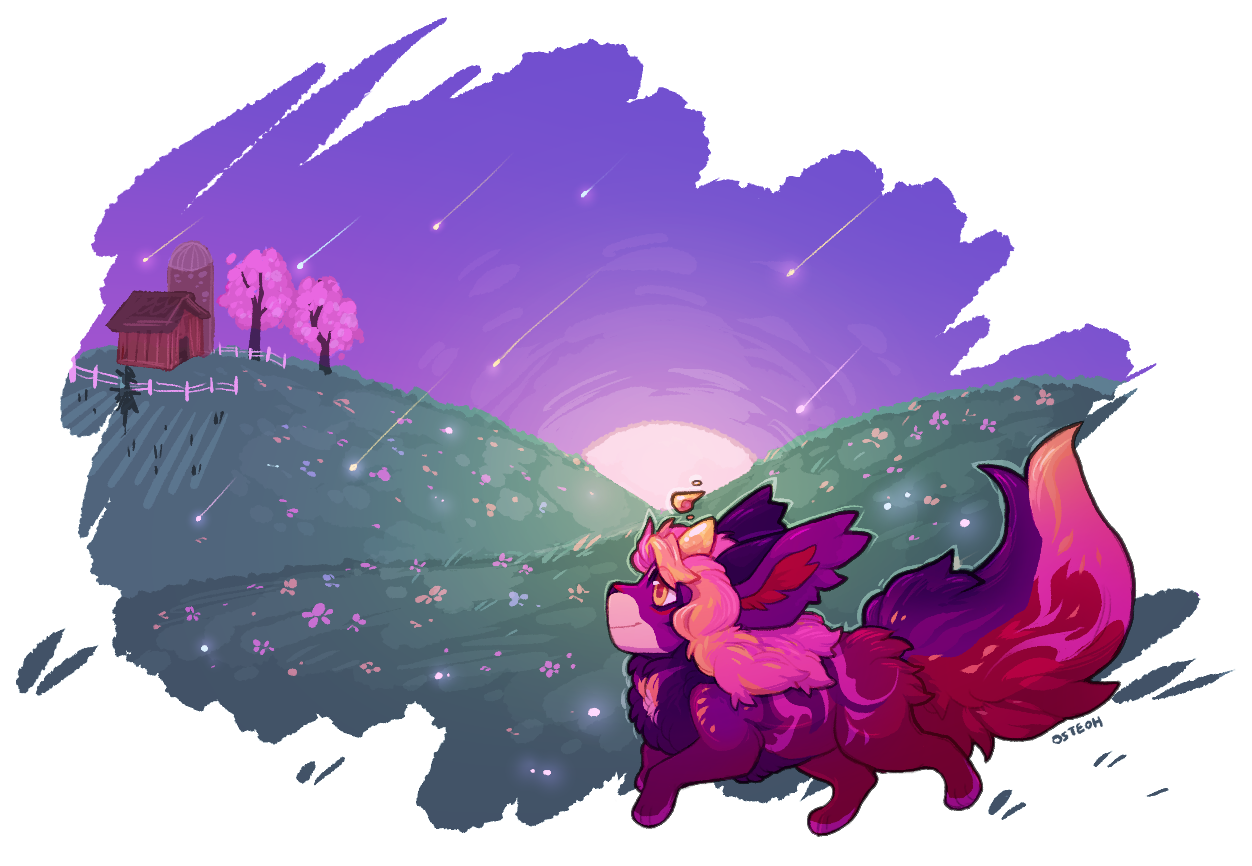 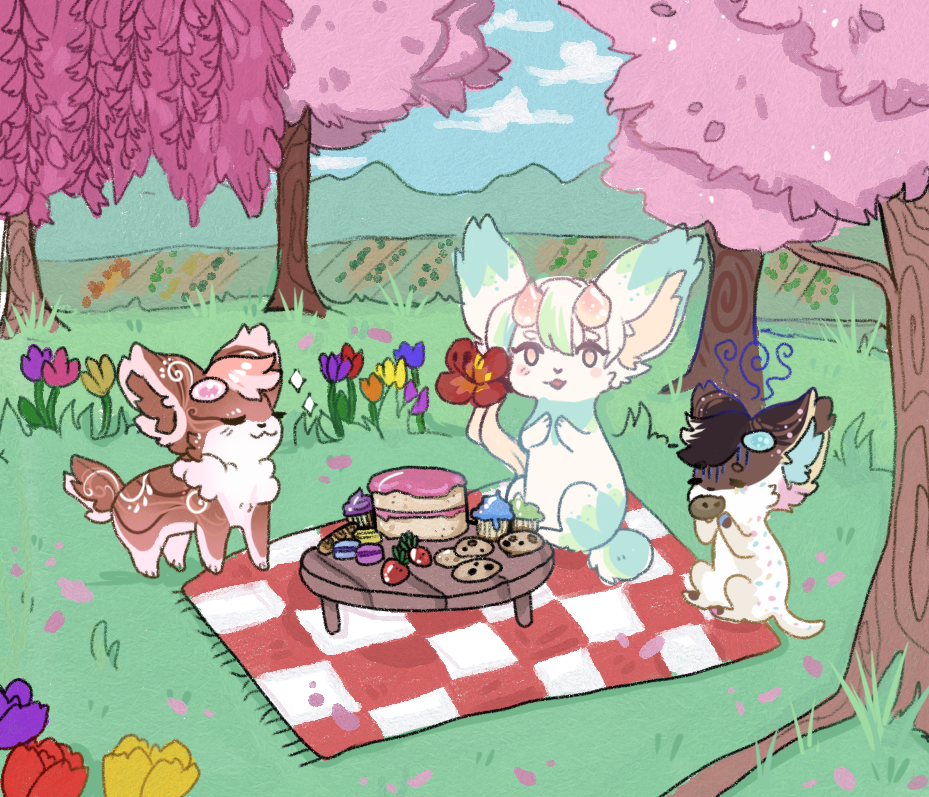 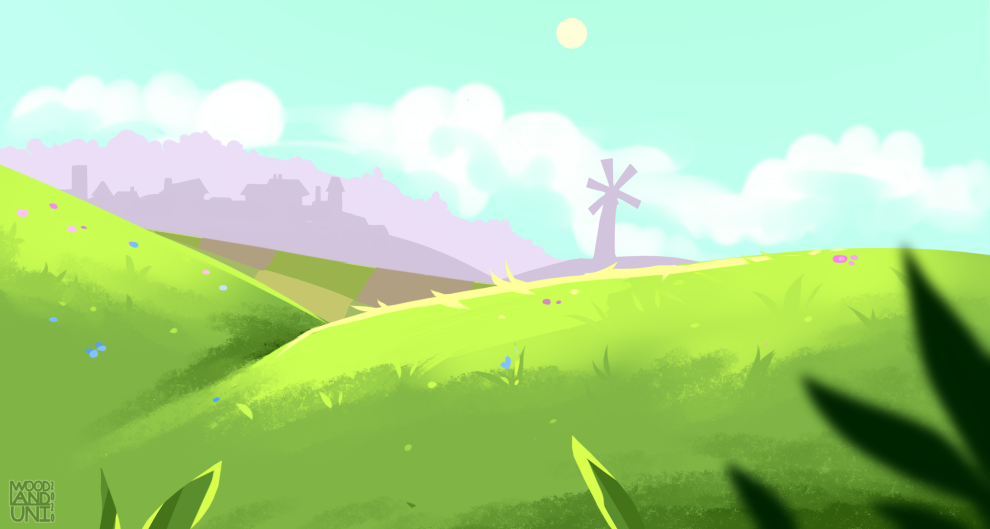 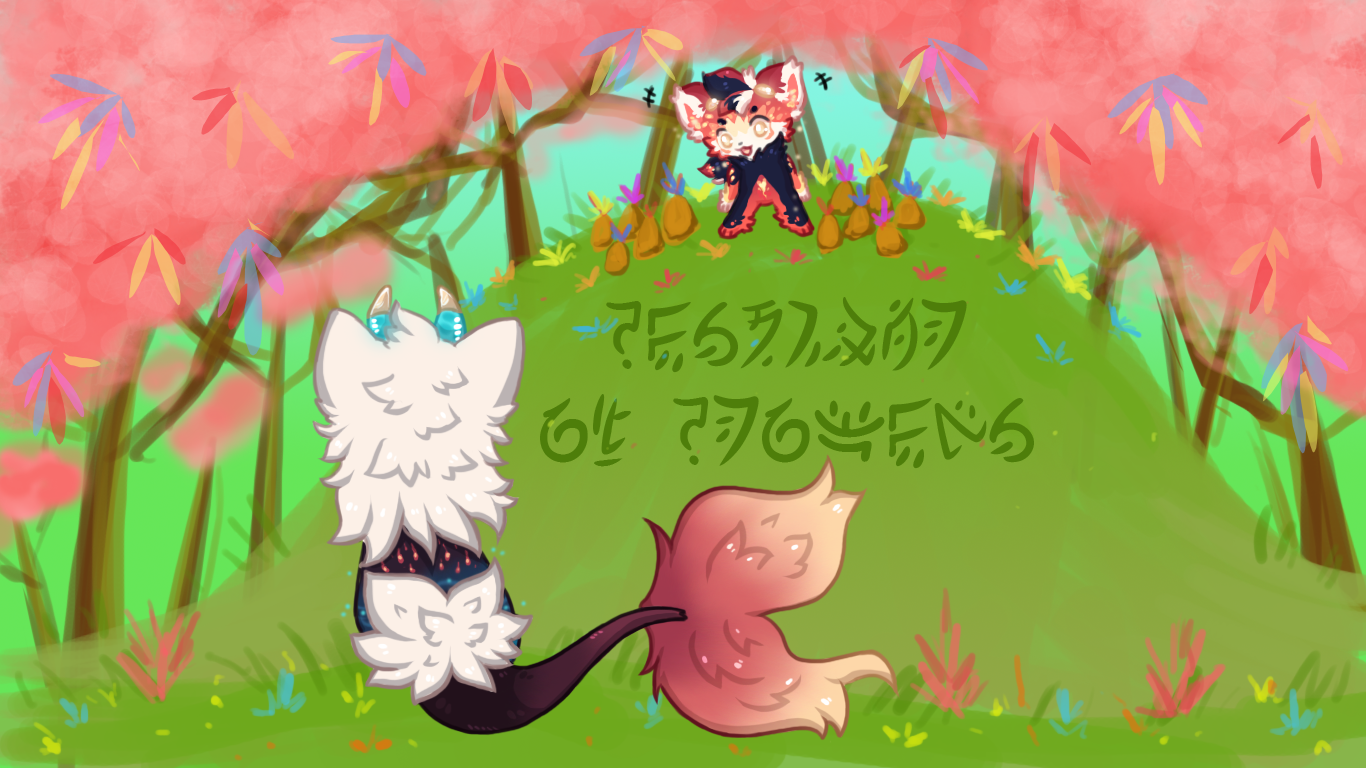 Be careful of overlap with: Enmir, Kyendi, Bellmoril! Be sure to include a lot of pink trees! 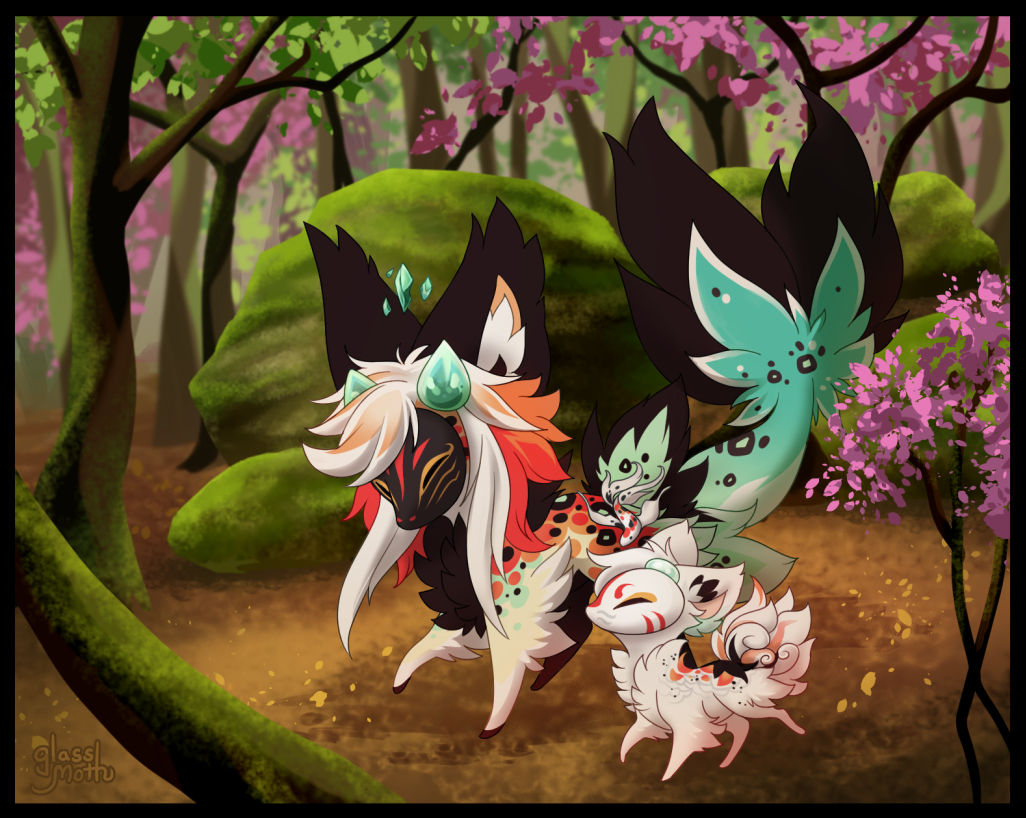 Be careful of overlap with: Kyendi (farmlands)! 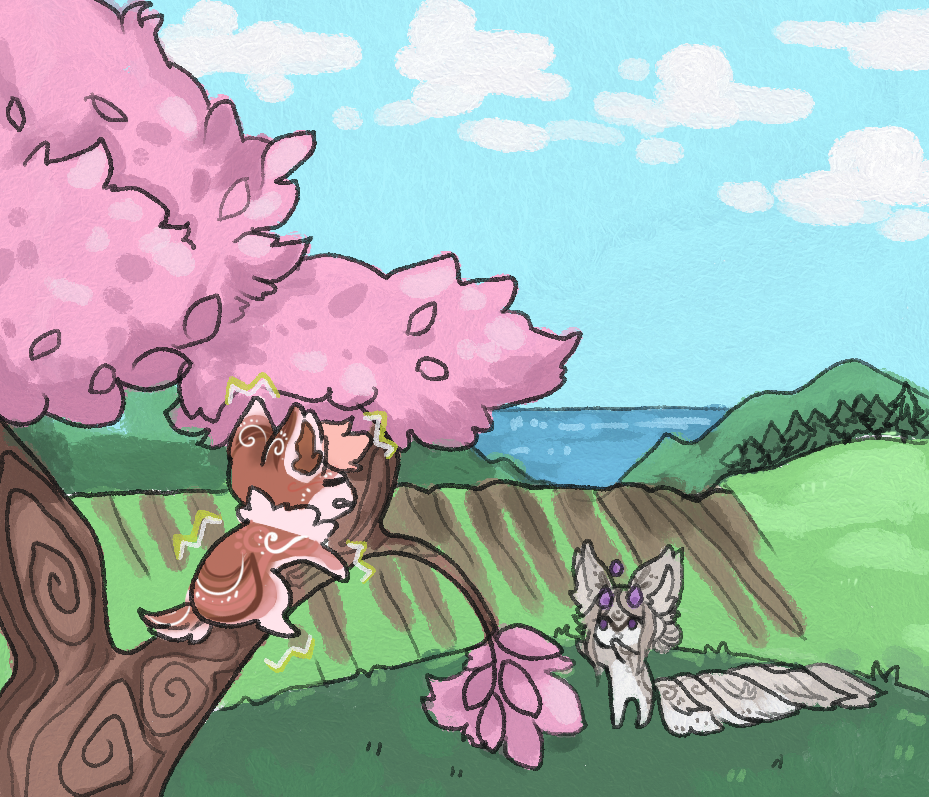 Be careful of overlap with: Many! Although Faerindell's buildings are primarily western-fantasy-themed, this style does appear in other regions (just not as heavily). 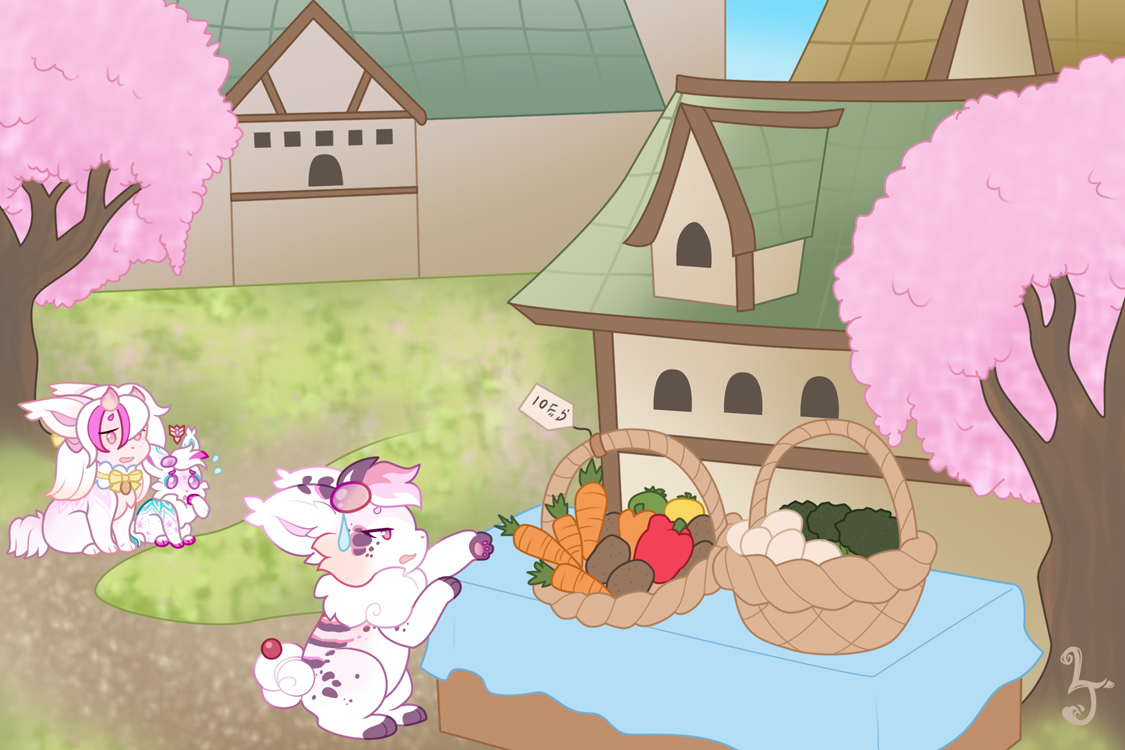 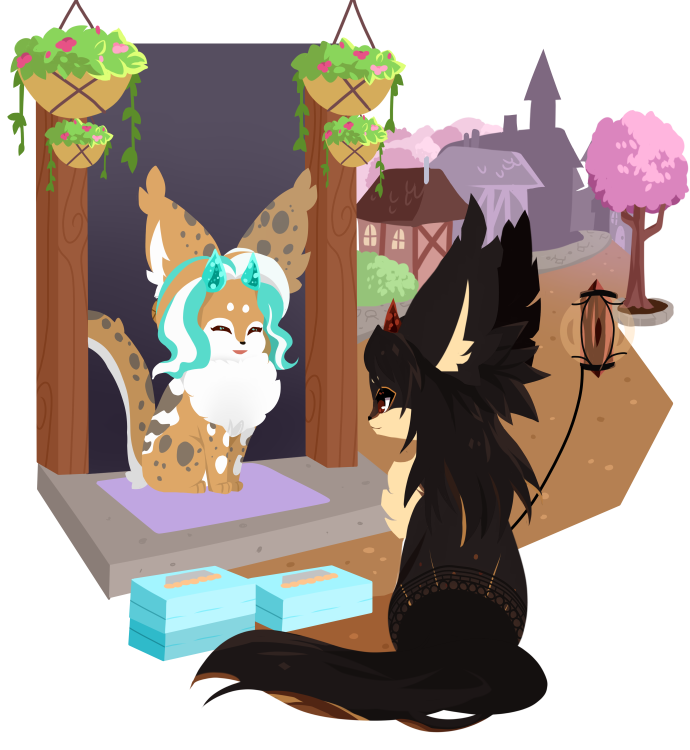 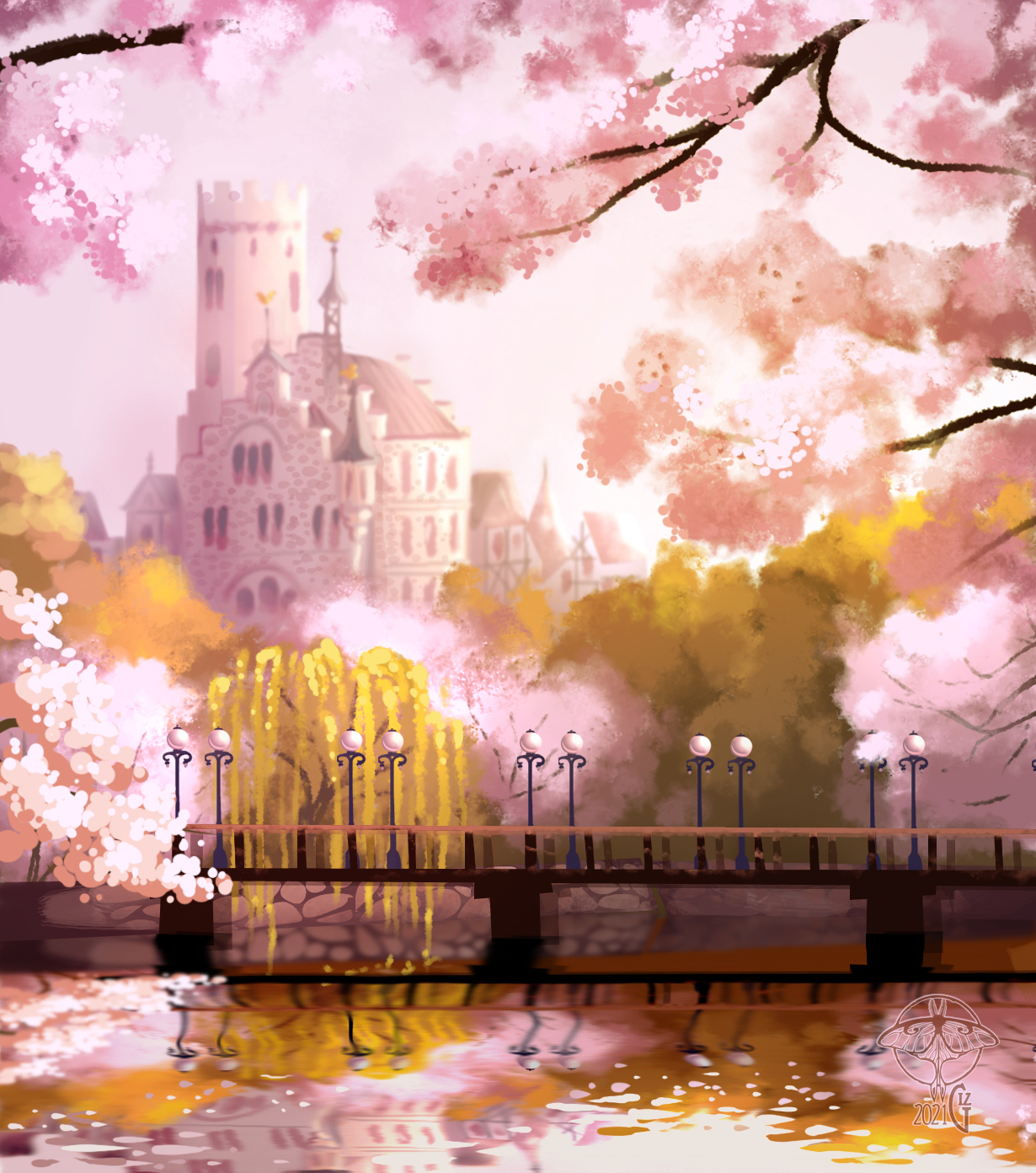 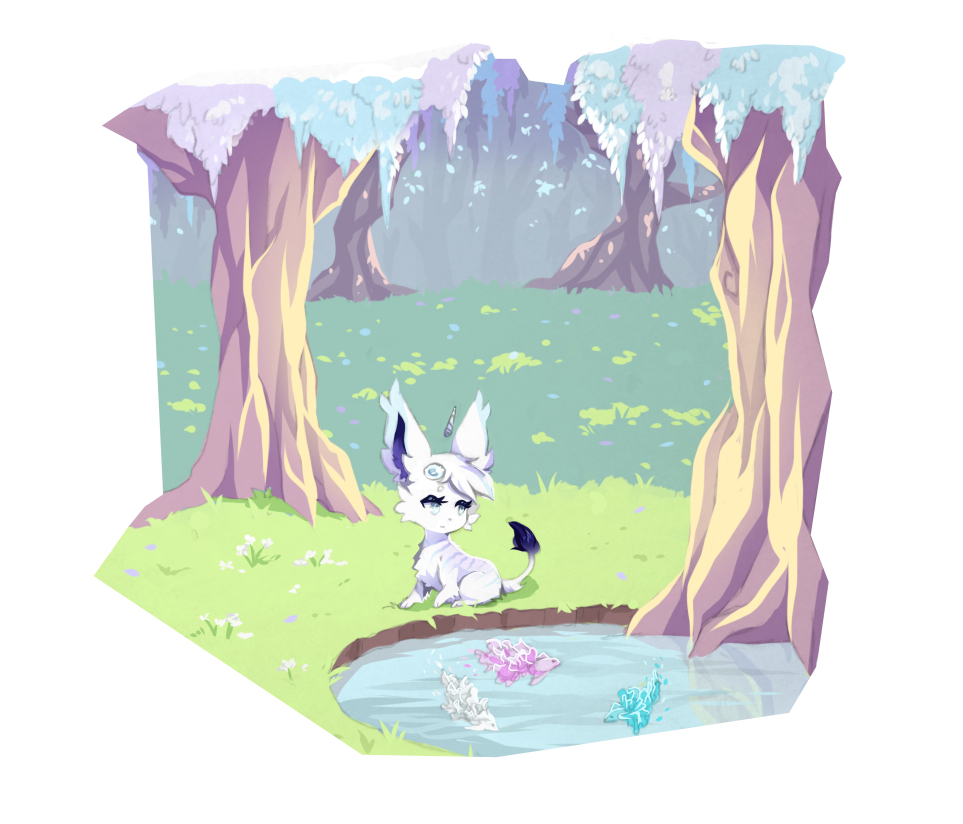 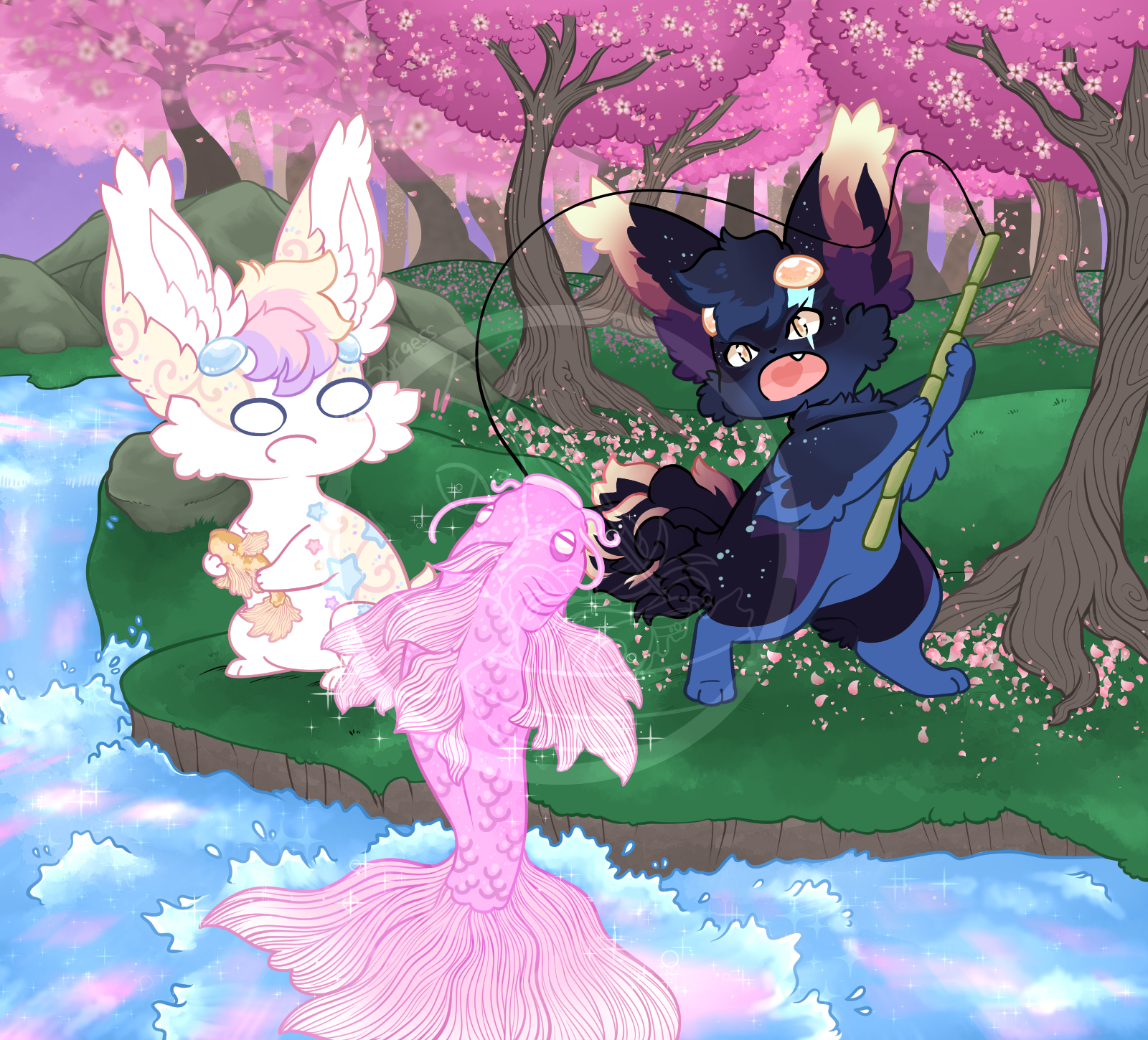 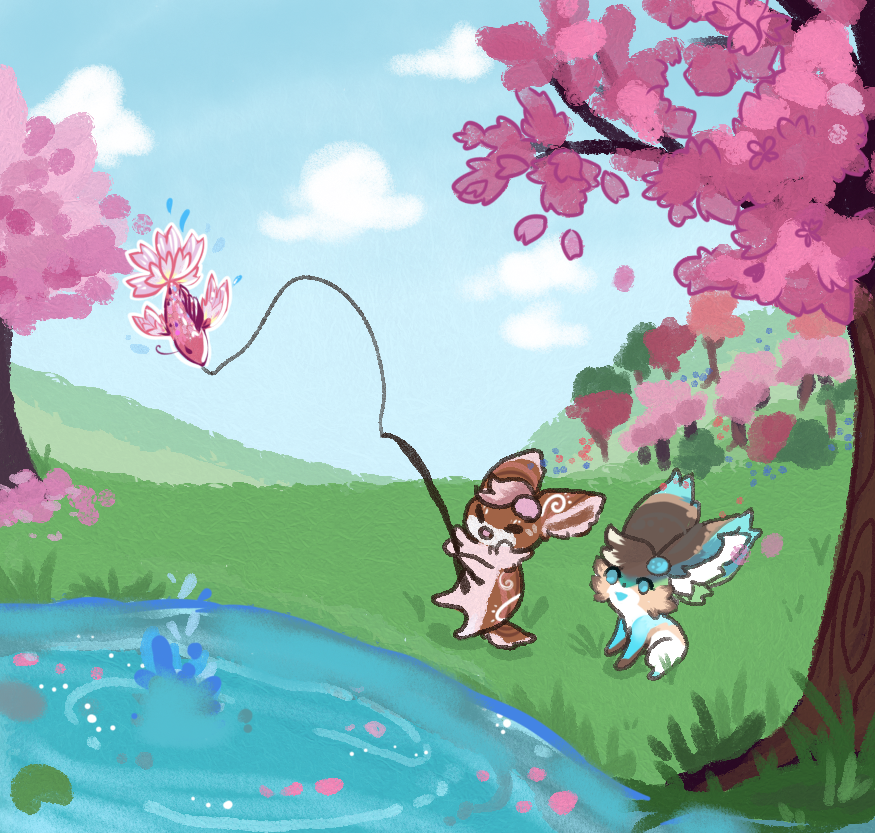 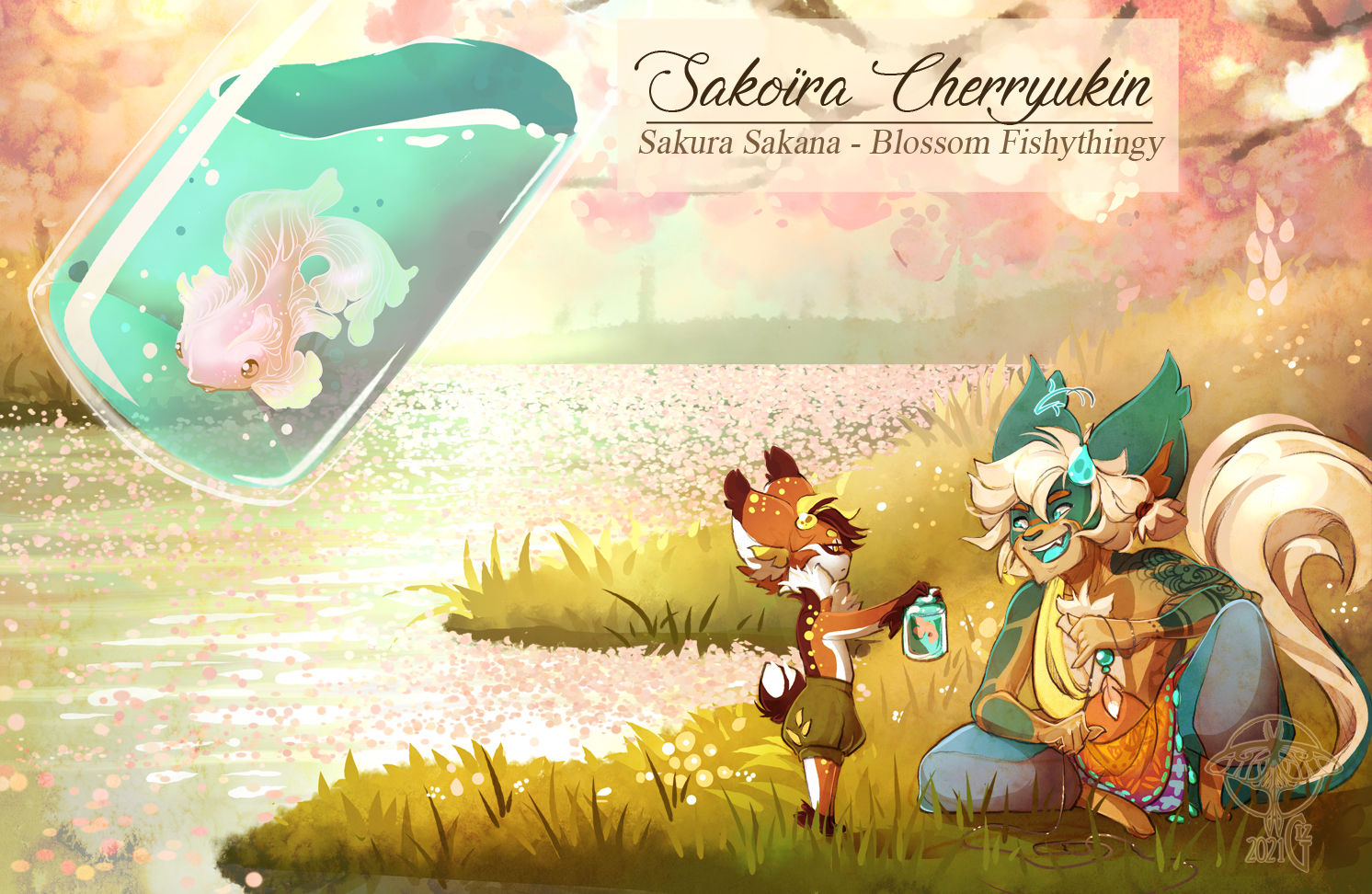 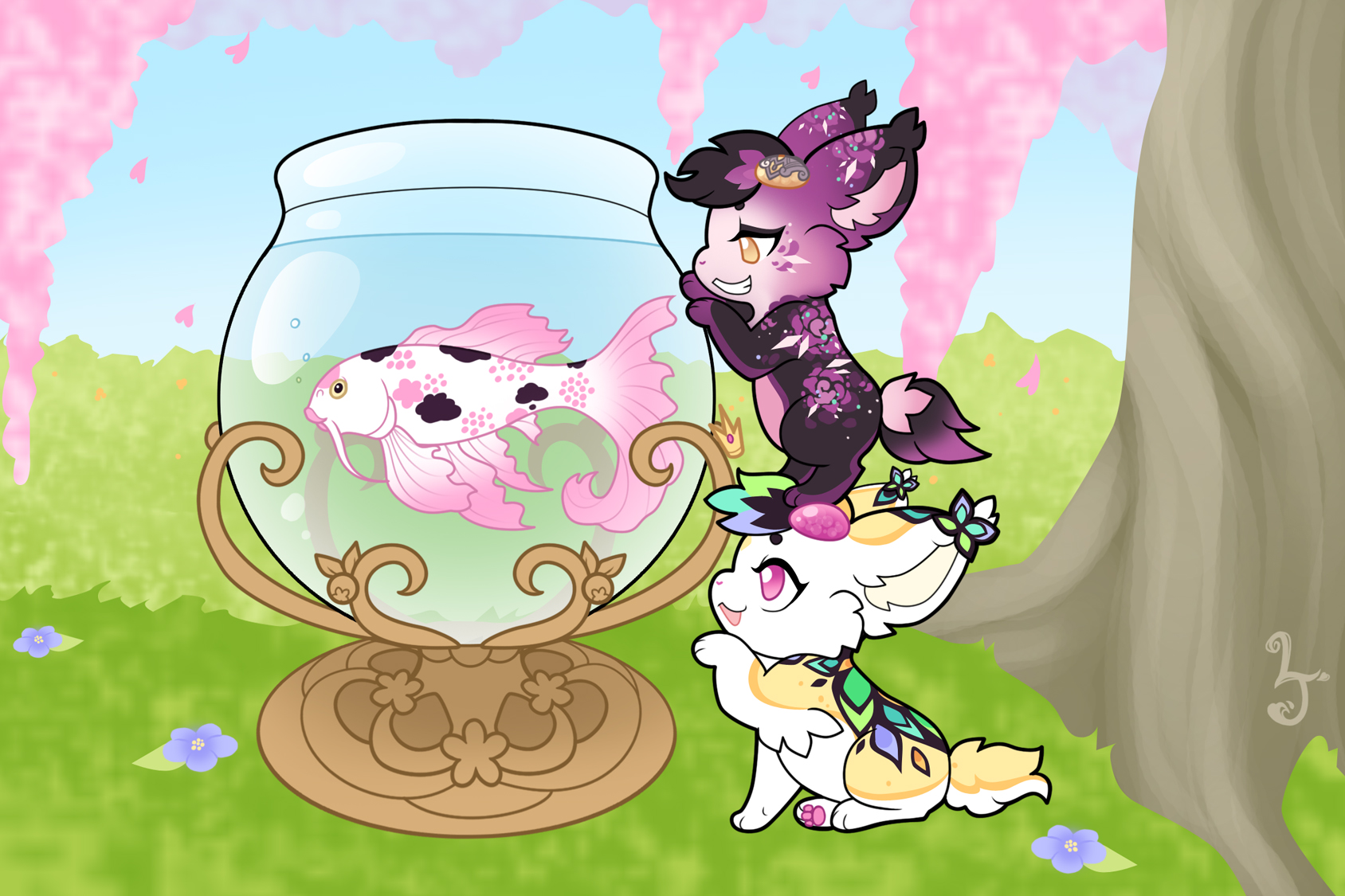 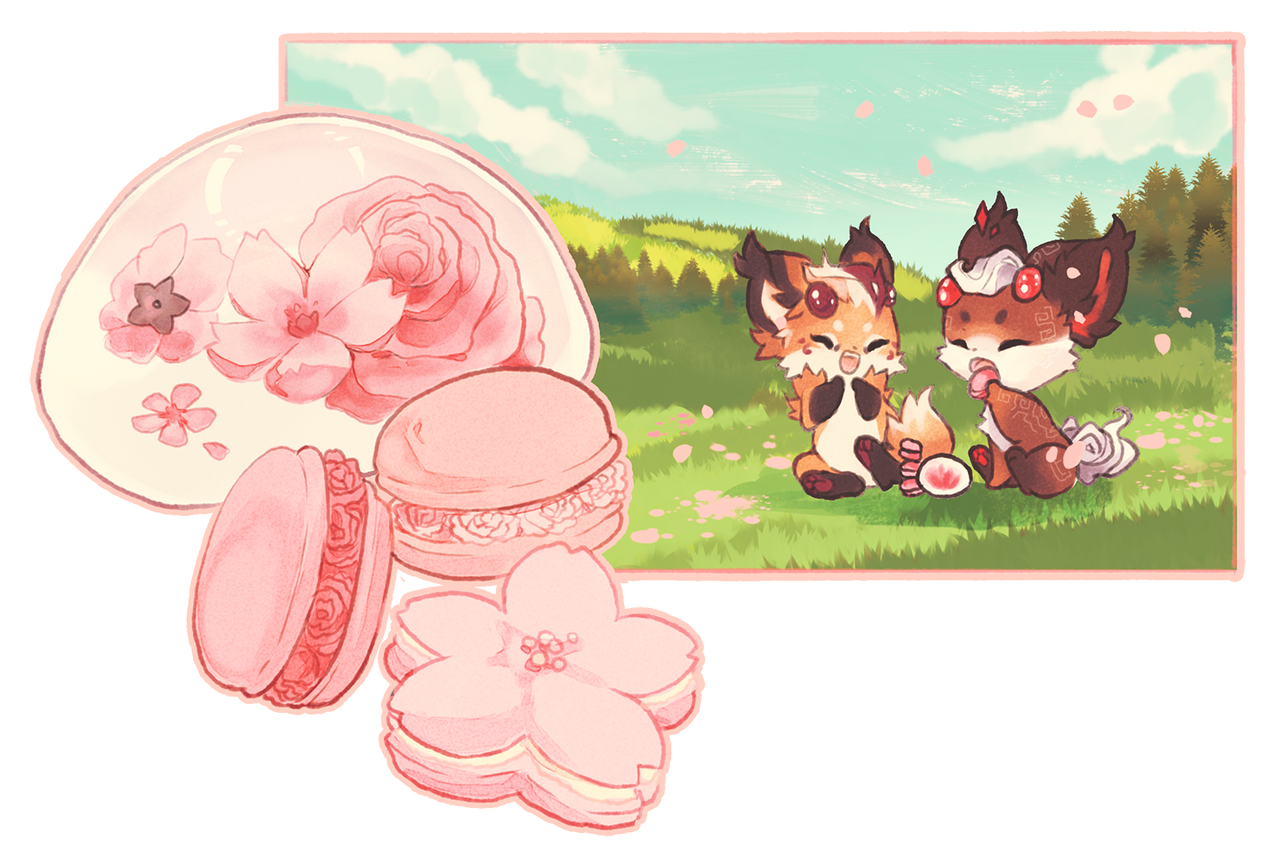 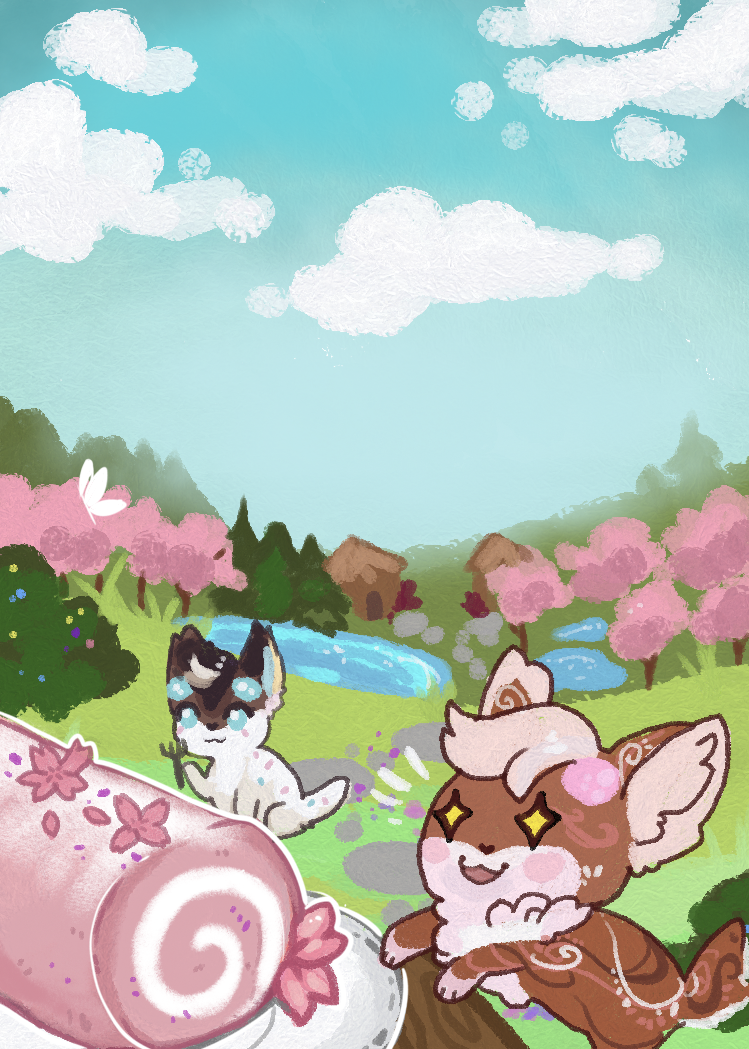