These are the various stages we try to look at when approving your elnin art. We hope this will provide insight at what point we check for certain aspects of a design coming through approvals. 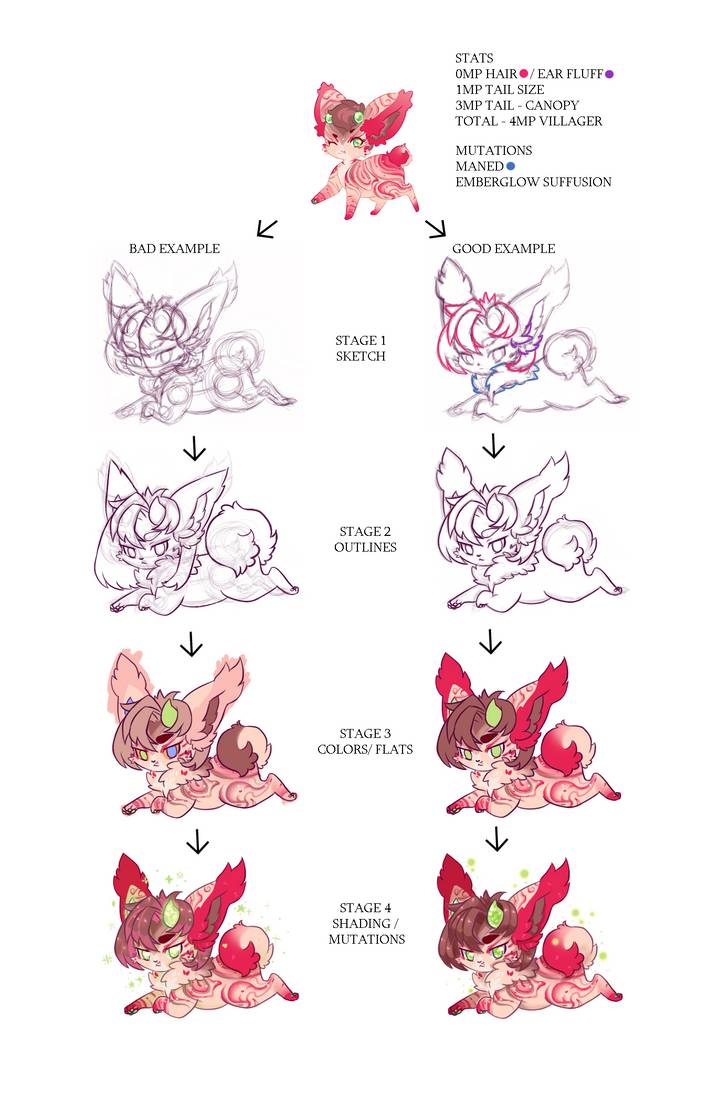